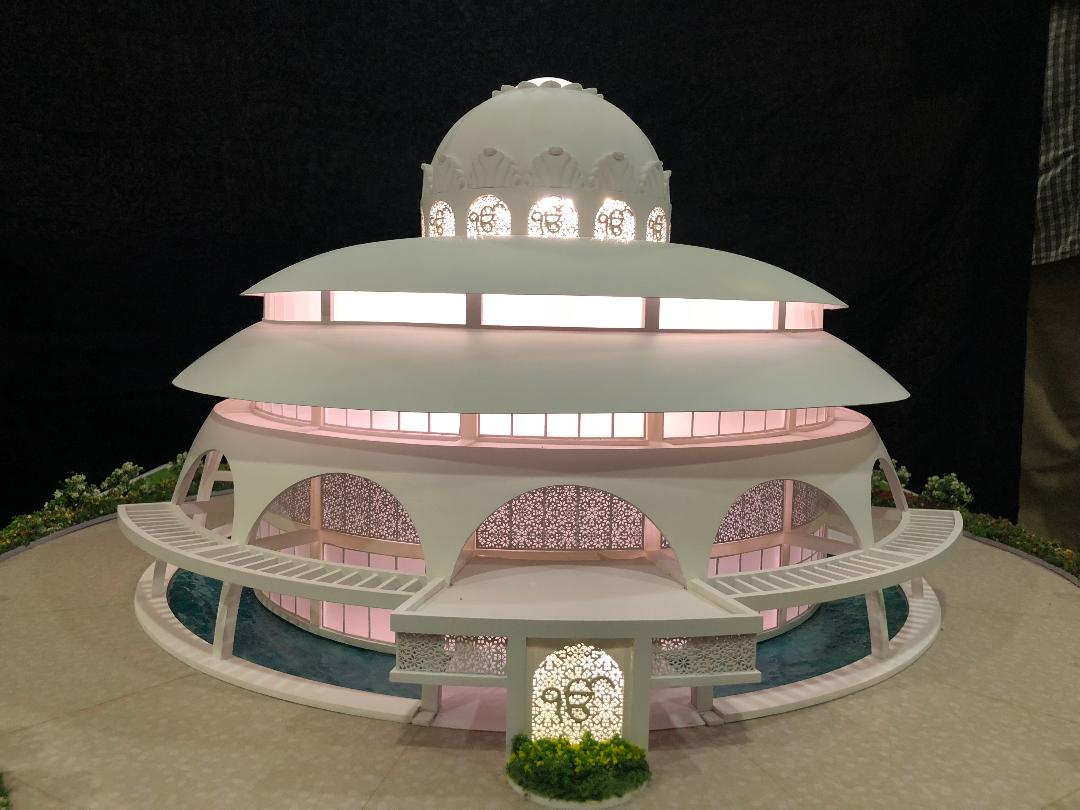 Gurudwara Sant Ghat Sahib is situated in the Sultanpur Lodhi Town of Kapurthala Distt, Punjab, India. Its Situated on the bank of Kali Bein River.

– It was from the point of Ber Sahib that ‘Janam Sakhis’ or birth stories tell us that Guru Nanak Dev Ji disappeared whilst bathing in the River Bein. The disappearance was a mystery until three days later Guru Ji revealed Himself into the world again .

– Guru Ji’s disappearance was ‘Hukam’ of the Almighty – a merger with the creator. Upon entering the physical world, Guru Ji revealed the first scripture of the Sikhs to the gathered congregation. The Gurbani or prayer was called the ‘Mool Mantar’ a message and revelation from the Almighty God.

– Sant Ghaat is that very holy site where Guru Nanak Dev meditated to the Akaal Purakh ‘Waheguru’. From this point onwards Guru Ji started His ‘Udasia’ or four travels around several countries and continents.